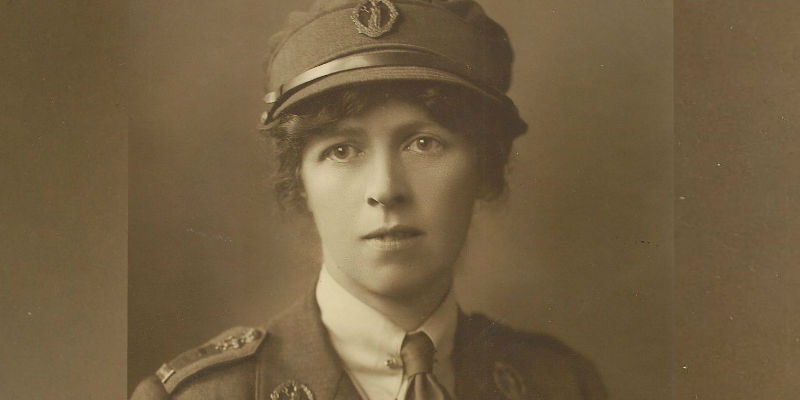 Wednesday 26th September 2018 7.30pm
This talk tells the story of how Lady Sybil Grey set up a British Red Cross hospital in Petrograd (St Petersburg) Russia, in the middle of the First World War The daughter of Albert 4th Earl Grey she had trained as a VAD nurse and run a voluntary hospital at her father’s home, Howick Hall, in Northumberland.

In Russia she chose a royal   to accommodate her 200 bed Anglo-Russian Hospital.

She met the Empress and went to the front where she was wounded in the face. She became embroiled in sheltering the murderers of Rasputin and witnessed the Russian Revolution.

The story is told by her grandson and Cambridge resident, Simon Boyd, based on his book: ‘Lady Sybil: Empire, War and Revolution’.

This talk will be at the school (in the Community Hall at the rear), not the
library which is a building site. Car parking is available at the school

Space is limited and these talks are ticketed. Please apply to the Friends of Milton Road Library by email to fmr.library@gmail.com or by leaving us a note at the temporary library.

Tickets are free to current members of the Friends of Milton Road Library and £3 per person to non-members (payable on the door).
fmr.library@gmail.com www.friendsofmiltonroadlibrary.org.uk
c/o Milton Road Library, Ascham Road, Cambridge CB4 2BD