Clara Rackham – Her Life and Achievements 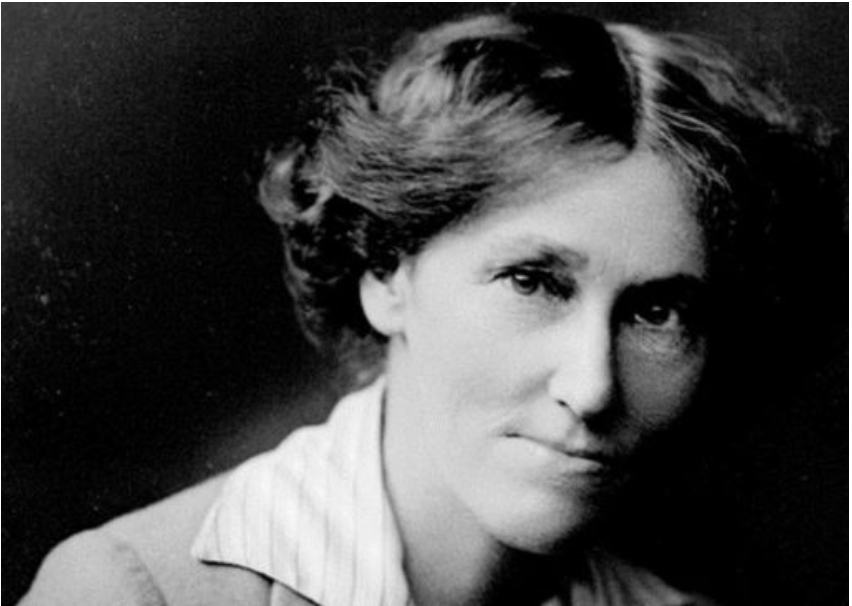 a talk by Prof Mary Joannou

Clara Rackham (1875 – 1966) was an English feminist and politician active in the women’s
suffrage movement, the Women’s Co-operative Guild, the peace movement, adult education, the family planning movement, and the labour movement. She was a pioneering magistrate, Poor Law Guardian, educator, anti-poverty campaigner and penal reformer in the city of Cambridge where she was a long-serving city and county councillor.

Clara had a lifelong commitment to adult literacy including strong support for public libraries, village colleges and as a tutor for the Workers’ Educational Association. She first came to national prominence through her leading role in the National Union of Women’s Suffrage Societies and later became a significant national figure in the labour movement, acquiring a formidable national reputation for her expertise on factory conditions, workers’ rights, equal pay, and national insurance.

Space is limited and these talks are ticketed. Please apply to Eventbrite at:
friendsofmiltonroadlibrary.eventbrite.com or by leaving us a note at the library.

Tickets are free to current members of the Friends of Milton Road Library and £3
per person to non-members (payable on the door).
fmr.library@gmail.com
www.friendsofmiltonroadlibrary.org.uk
c/o Milton Road Library, Ascham Road, Cambridge CB4 2BD