Would Fermat’s Last Theorem have been solved without Milton Road Library? 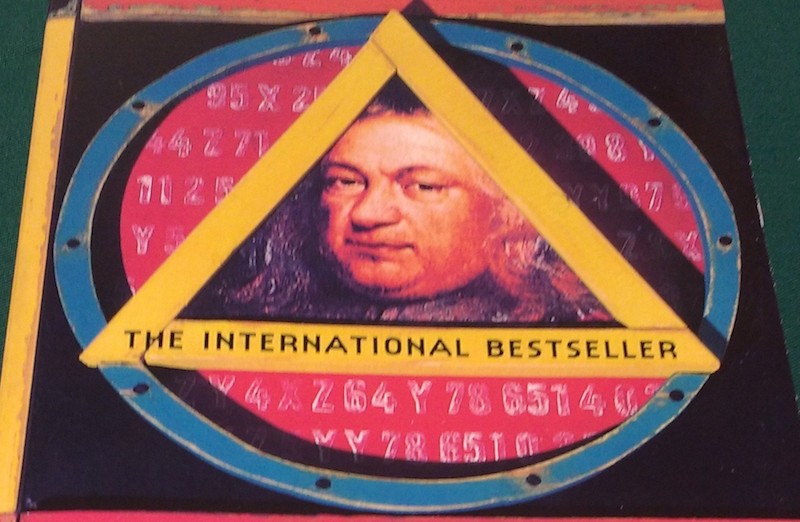 A Layperson’s Introduction to the Most Notorious Problem in the History of Mathematics.

Fermat’s Last Theorem was proposed in the 17th century and remained unsolved for over three centuries despite the efforts of many great mathematicians. In 1963, at the age of 10, Andrew Wiles came across the problem in Milton Road Library. In 1994 he managed to prove the theorem to wide acclaim, making front page headlines around the world. This is the story of a childhood dream, an adult obsession and a battle against an apparently impossible problem.