Sir Thomas Fowell Buxton: The Liberator of the Slaves 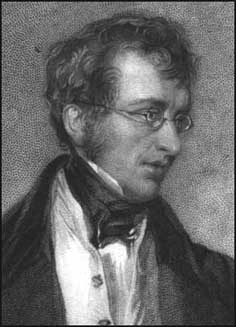 Most people think it was William Wilberforce who was the liberator of the slaves, but in fact that was just the slave trade which was abolished in the British parliament in 1833. Slaves continued to be slaves and their children were born into slavery. Wilberforce was old and sick and asked Buxton to take on the struggle to get parliament to emancipate the slaves and a struggle it was, because of vested interests. It took twenty-six years to achieve it, along with the help of Thomas Clarkson of St. John’s College, Cambridge and others. This is their story.